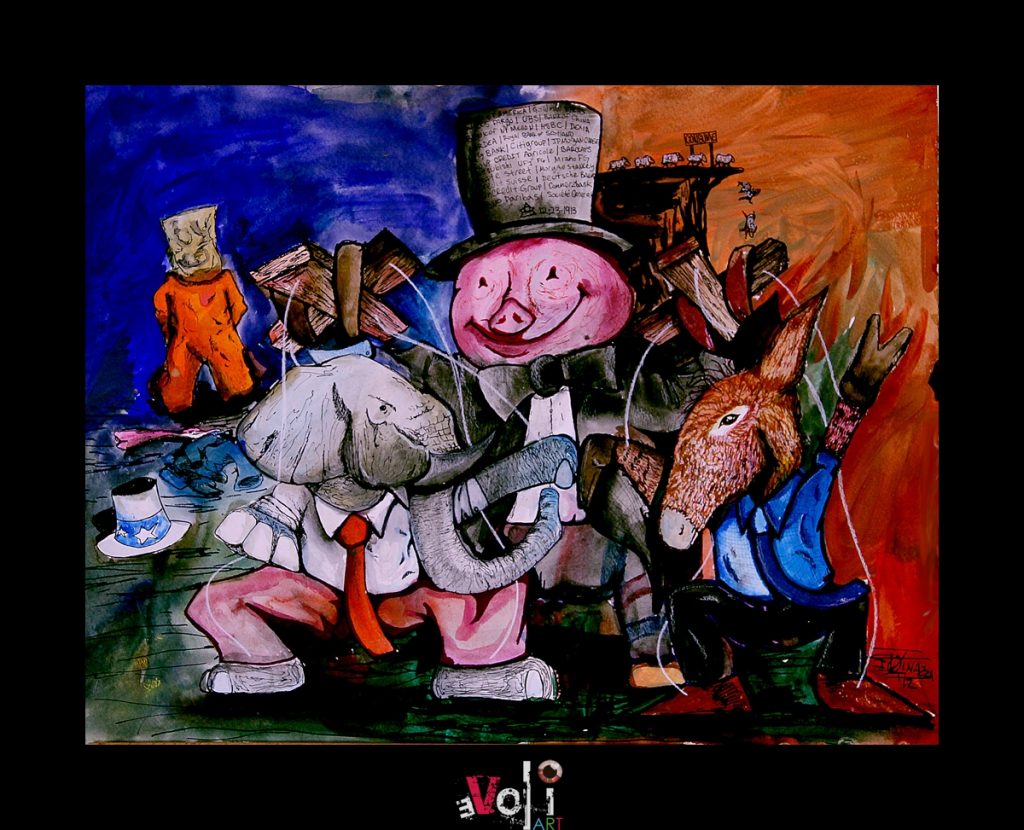 This is social commentary on the United States of Americas corrupt 2 Party System. In this image I illustrate a PIG commonly associated in my art to represent the ruling class. In this he specifically represents the international banking cartel. His hat lists the network of banks the control our politicians.

The two appear to be facing off for a fight but note their strings are being pulled.

In the background Uncle Sam aka our Government is held hostage in the fashion of Guatanamo Bay prisoners.

In the distance a flock of sheep voluntarily jump of a cliff. If you count them are you asleep? 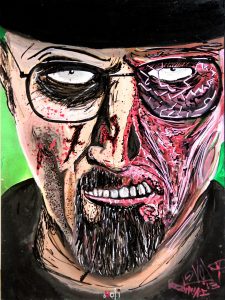 Buried By A Princess Goddess 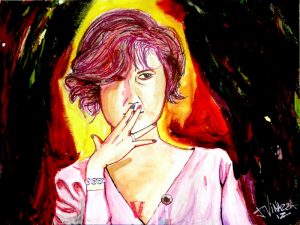 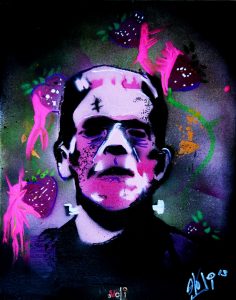 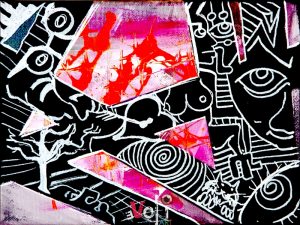 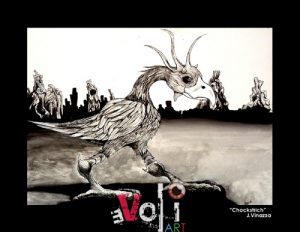